A passionate advocate for justice is continuing a life in community service...

Referred to as a “Warrior Angel” by the editor of Pasadena Weekly, civil rights attorney, and superior court judge candidate in Los Angeles, CA, Caree Harper, was a recipient of the Shirley Fields Volunteer Award from the US House of Representatives for dedicating almost 50 percent of her time to pro bono work in one year.  She has been named as one of the “Top 100” National Trial Lawyers since 2014.

Prior to becoming an attorney, Caree Harper was a decorated police officer, achieving a "Lifesaving Medal" for diving into a canal of water, pulling out an unconscious, submerged driver & performing CPR until the victim was airlifted to safety where he fully recovered.  Ms. Harper was injured in the line of duty and was re-trained by the department to be a certified paralegal.  Caree was a private investigator for a City Attorneys' Office and worked for several law firms before & during law school. 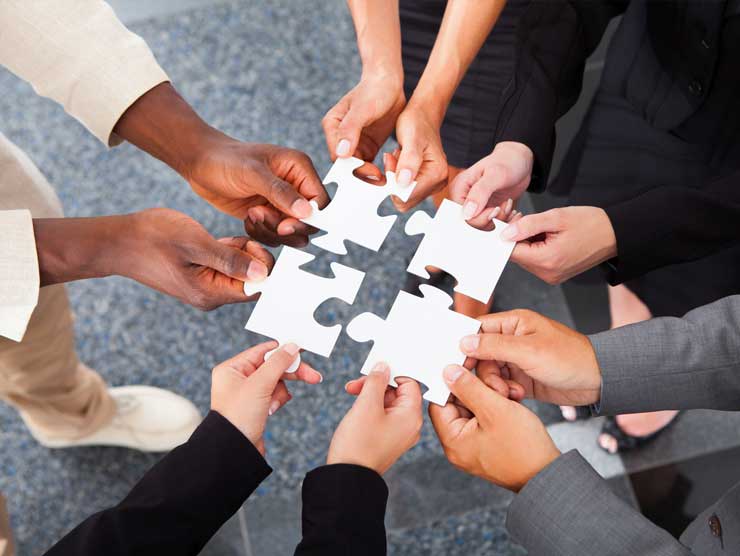